Super Tak, Super Skål and everything in between

This time last week I was walking down to DOK5000, ready to embark on the third and final day of Codegarden 2018 (at a far slower pace than the first two days and in serious need of some strong coffee, owing to the previous night’s Bingo antics. Sorry non-Codegarden-goers, but what happens at Bingo stays at Bingo, oh except for this absolute gold dust image of Callum Whyte which would be a crime to not share): 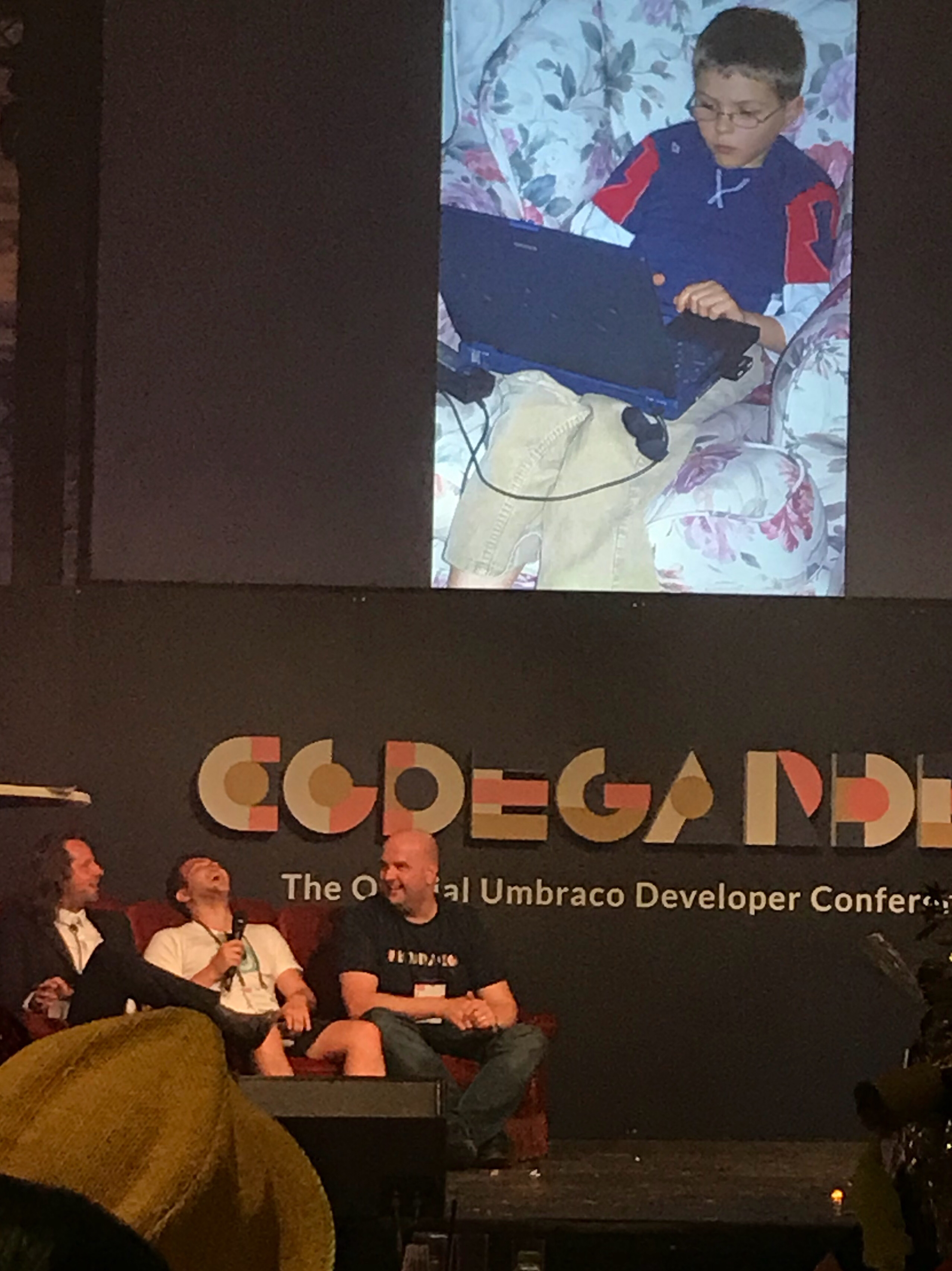 I spent the added walking time reflecting on my experiences from the previous few days and felt sad that my Codegarden journey (that’s right I’m getting deep - Codegarden is so much more than just a conference, it’s a journey) was coming to an end. But at the same time, I had a real sense of contentment, thinking about all of the new things I’d learned, the inspiring people I’d met and the heightened notion of belonging I now felt. I knew that when I (eventually) walked into the venue I’d be greeted with smiles from my fellow Codegardeners and would be able to comfortably jump straight into any conversation - and that felt really good! If I compare this to when I walked into the pre-party on Tuesday night, full of pre-match nerves and anticipation about the unknown and unexpected, it’s amazing how much can change in just 3 days!

I could try to share every amazing aspect of my time at Codegarden, but we’d probably be here until #CG19 so in the interest of keeping it short and sweet I’ll just share a few highlights.

Stop. Hammer time! Last year it was hackysack and this year it was all about Hammerschlagen. Turns out all it takes to break the ice is a hammer, some nails and a giant Umbraco branded log! It’s so simple yet so effective at bringing people together!

Of course the main reason behind Codegarden is bringing the community together and putting on some fantastic talks from all corners of the Umbraco-sphere and beyond. Some personal favourites for me were Pete Duncanson’s “Back office speed hacks” talk which gave some real insight on how you can improve the performance of the Umbraco back office with just a few simple, seemingly obvious (they are if you know them) tricks! (the tip about emptying the recycle bin? Why didn’t I think of that?!)

Nathan Woulfe - “From Pareto to Plumber”...trust an Aussie to bring dunnys into the equation ;-) Nathan’s package Plumber demonstrated a really useful extension to the Umbraco workflow for reviewing and publishing content to greatly improve the editing process. By the end of the talk there was a unanimous cry to ‘ship it!’.

Rune and Mads' (AKA Slave & Eagle) talk “Head (less) in the Clouds”, clearly helped me to understand exactly what headless was all about, as although I had attended previous talks on the topic I struggled to fully get my head around it (pardon the pun). The live demos were really great and I'm super excited to see what lies in store for the future of headless! 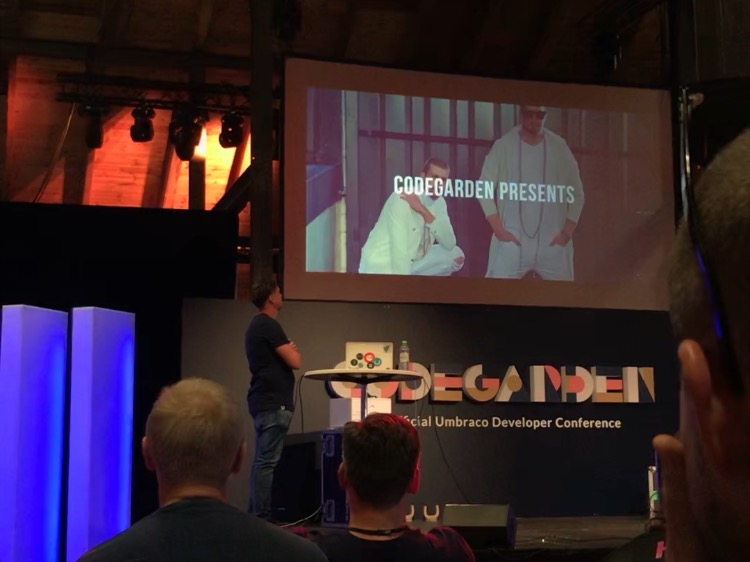 Of course I must give a special mention to the Baristas of Codegarden (not the coffee guys - although I would like to say a massive thank you to them for keeping me going the day after the night before) I’m talking about my fellow Cogworkers and hosts of umbraCoffee - Callum & Marcin. The live umbraCoffee sessions were a really great addition to the festival and it was nice to see people getting involved both in and outside of the conference. 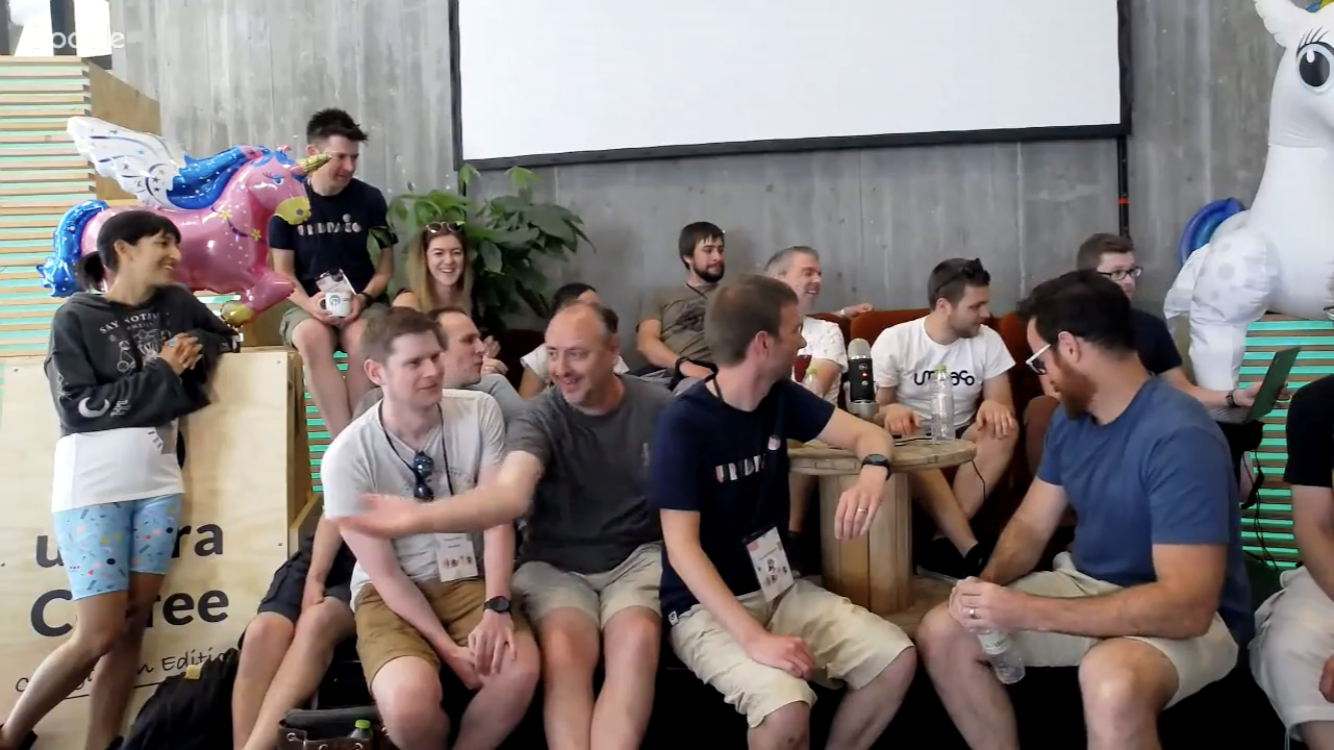 They also gave a very enjoyable talk “We got 99 problems and a glitch is one” (worth attending for Marcin’s 90s cornrows alone!) and they've genuinely inspired me to become a more active member of the community. 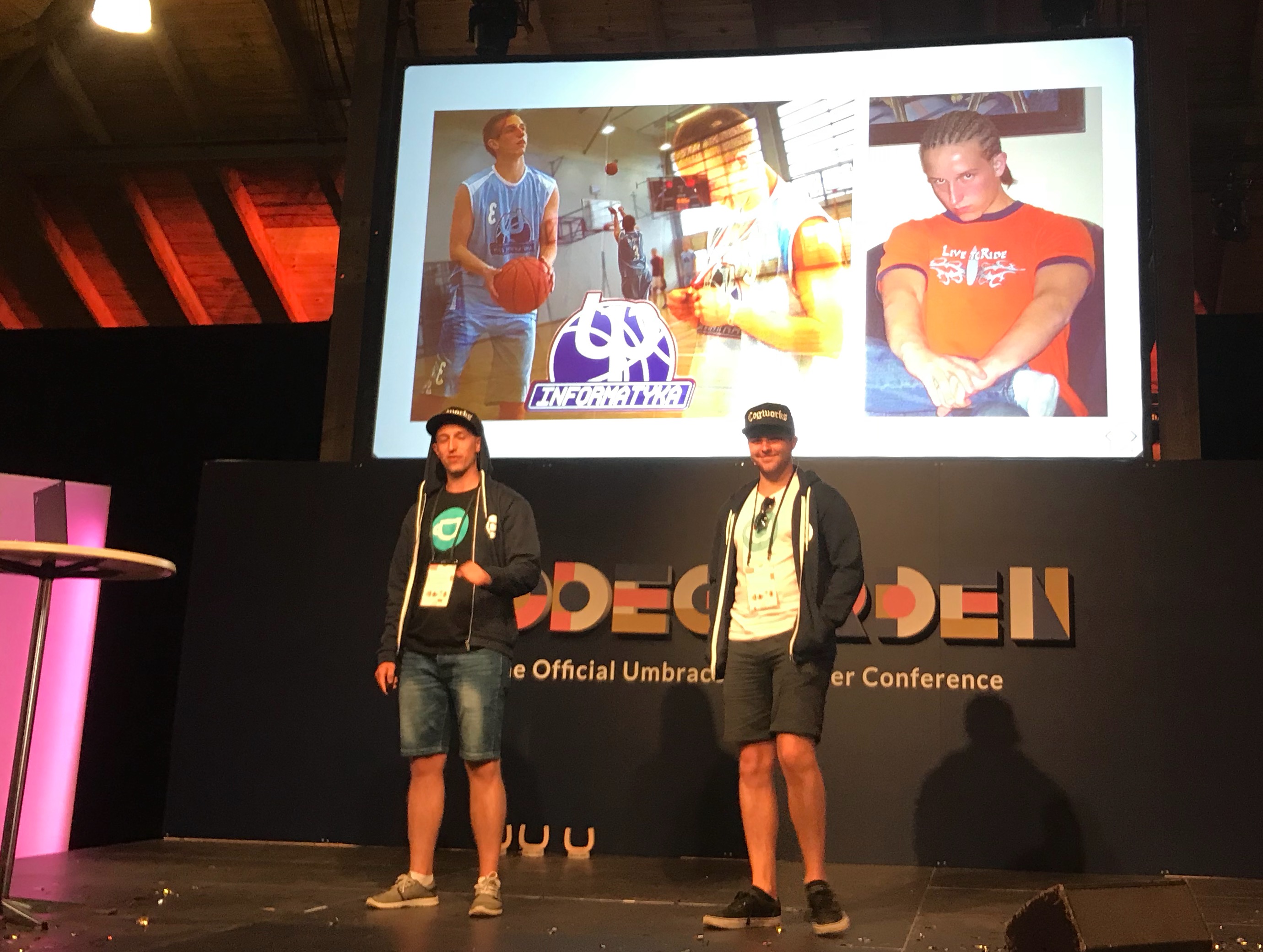 On the final day of Codegarden, as always, there were open circles, a chance to all sit down together and chat about whatever topics were put forward, in a relaxed space. I joined the open circle on inclusivity in Umbraco and came out feeling valued within the community and like I had a voice. So, in the spirit of exercising that voice and representing the content the PMs out there, I’m hoping to submit a talk for next year's Codegarden (uh oh it’s in writing, no backing out now...)

And finally, I just want to say a massive Super Tak and Super Skål to everyone at Umbraco HQ for putting on such a fantastic event.